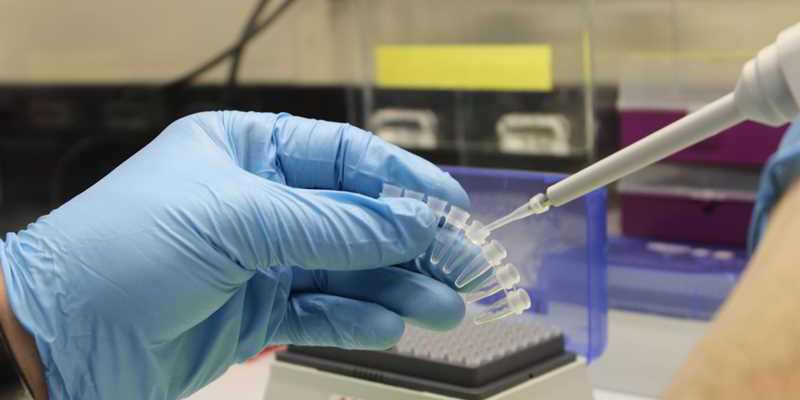 Ticks can carry a wide range of diseases.

As one of the most dangerous disease vectors in North America, there are over a dozen tick-borne diseases of various severity which can be transmitted to both humans and animals through a tick bite. It can take weeks for human testing to detect these vectors.

At TickCheck, we can determine if your tick carries any of the disease-causing agents below. The most common tick-borne disease in the wild, and our most commonly requested test, is for Lyme disease. To order a tick test, visit the tick test order form.

Found a tick? Place your order for a tick test now!